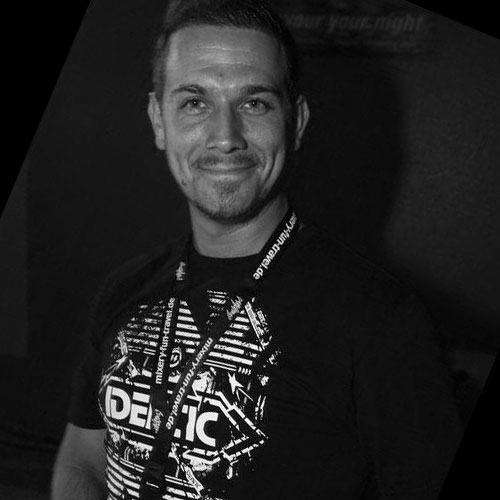 Like most DJs, I was interested in music from an early age. Ultimately, it was my uncle, who himself was active as a DJ in the mid-90s. He awakened in me the interest to inspire people with his music. As DJ Adambo, as most people call me, I accompanied my uncle on vacation and was allowed to DJ at a party once or twice. After that, I continued to feel my way cautiously, looked over the shoulder of well-known DJs. I collected ideas and tried to implement them at home, to hone them myself. Since 2009 I regularly accompanied DJ friends to their bookings. Gradually I received the first own orders. In Germany, he is represented in the area of NRW, Hesse and Rhineland-Palatinate on various gigs.

But also abroad I could gain experience and inspire the guests musically every evening in German vacation clubs.

Whether Party Classics, Black/RnB, Charts or House/Electro, as a DJ Adambo I am simply an all-rounder, who comes across to the people with his fun-loving and open nature.

In 2012 I got my first resident job in a hip club and then I was regularly booked in various other clubs, bars and discos in the area NRW, Hesse and Rhineland-Palatinate.

Meanwhile, I am booked over 100 times a year and since 2014 also on many private events and corporate events on the road. Although I am an all-rounder, my passion since the early 1990s was always the trance music, that I could already prove at various festivals (including Nature One) in my sets.

When I was allowed to play a Tech -/Deep House set live on the net in 2017 in the Wunderbaar radio show, I discovered through Andy Baar the internet radio and the possibility to regularly share my passion of trance music with others. That’s how I ended up at Evosonic in 2018 through Andy. 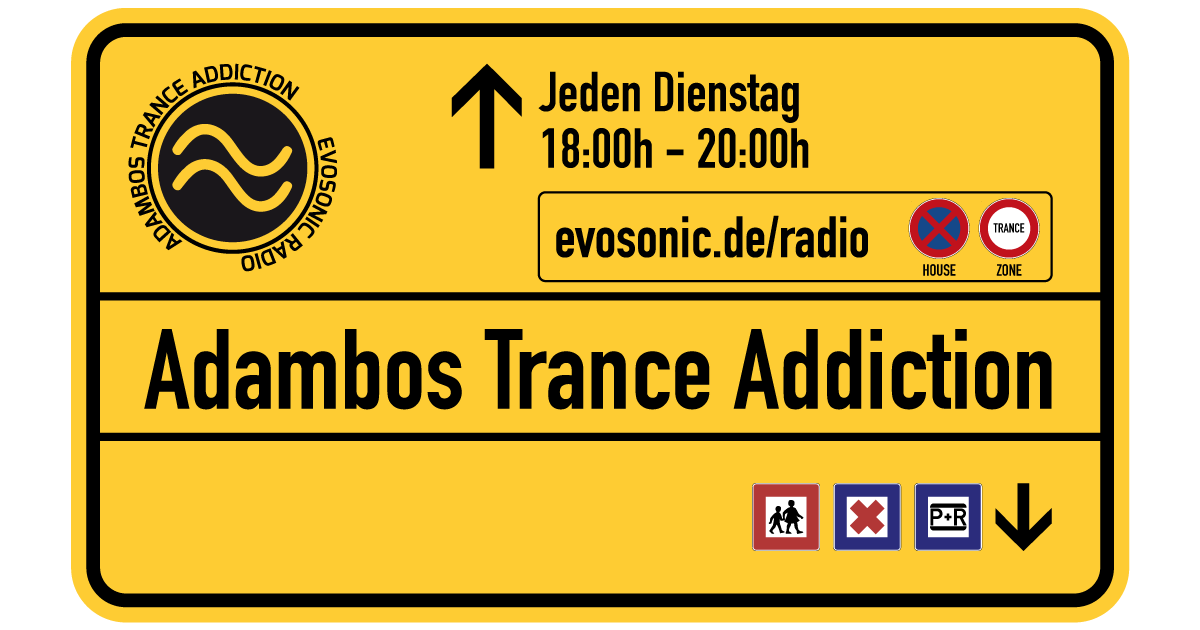