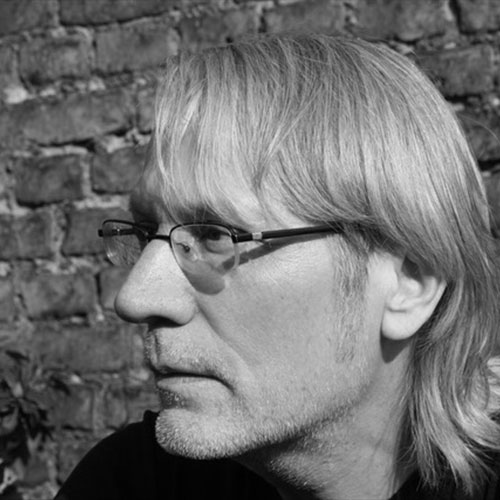 Mathias Schaffhäuser has been on the techno, house and minimal scene since 1994 when his first House EP was released on Definitive Records. 25 years later he is still at. 2019 saw the sophomore release from his Fanatico project ‚Love And Dancing On The Brink‘ on Hallucienda in November (vinyl and CD in January 2020), as well as the September release of his new album ‚Hedonism, What Else‘ on Snork Enterprises, new EPs on Fenou, Biotop Label and Ware Records, and several remixes.

In Febuary 2020, Mathias‘ label WARE released its catalogue number 100. To celebrate this anniversary Mathias released the EP „A Hundred Acts Of Devotion“ with 5 new tracks. October 2020 saw the release of „On The Brink, Vol. 1“, the first remix EP of FANATICO’s album „Love & Dancing On The Brink“, featuring Man Power, Warehouse Preservation Society and Ulysses on remix duty.

In 2018 there was already a reason to celebrate: The 20th jubilee of WARE was honoured with 3 releases featuring reworked and remixed Ware classics like „Nice To Meet You“ and „Desire“. Also 3 more EPs on Tiefschwarz‘ Souvenir Music, legendary British label Third Ear, and Biotop Label came out in 2018.

Other releases from Mathias have appeared on Mo’s Ferry Productions, Compost, Tic Tac Toe Rec., Kompakt, Force Inc., Multicolor, BluFin Records, Adjunct, WIR Recordings, Blaou Sounds and many others. In 1997 he started WARE, releasing 99 EPs as of April 2019. His album Lido Hotel with the well known track Nice To Meet You, released in 2000, marked his breakthrough in the techno scene.

As DJ, Schaffhäuser’s motto at the turntables is: “Purism sucks!” The quality of the music is what’s important, not sheer functionality and trendiness. At times his sets can be rather varied from his very own style, dirty + dark house, and thumping techno. More and more Mathias uses his microphone and croons to his records, creating a very special live experience (https://soundcloud.com/mathias-schaffhauser/sets/mixes). 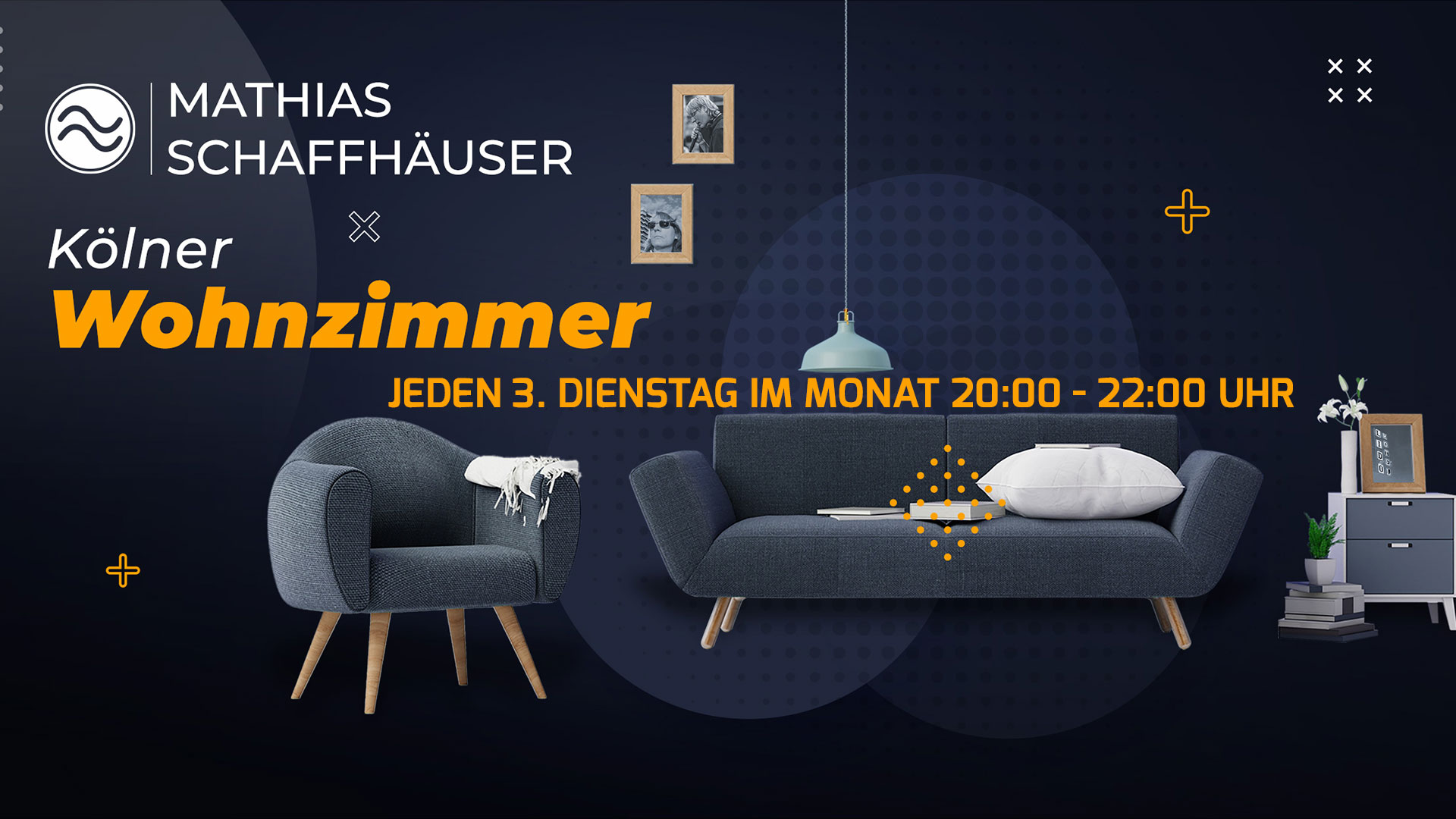