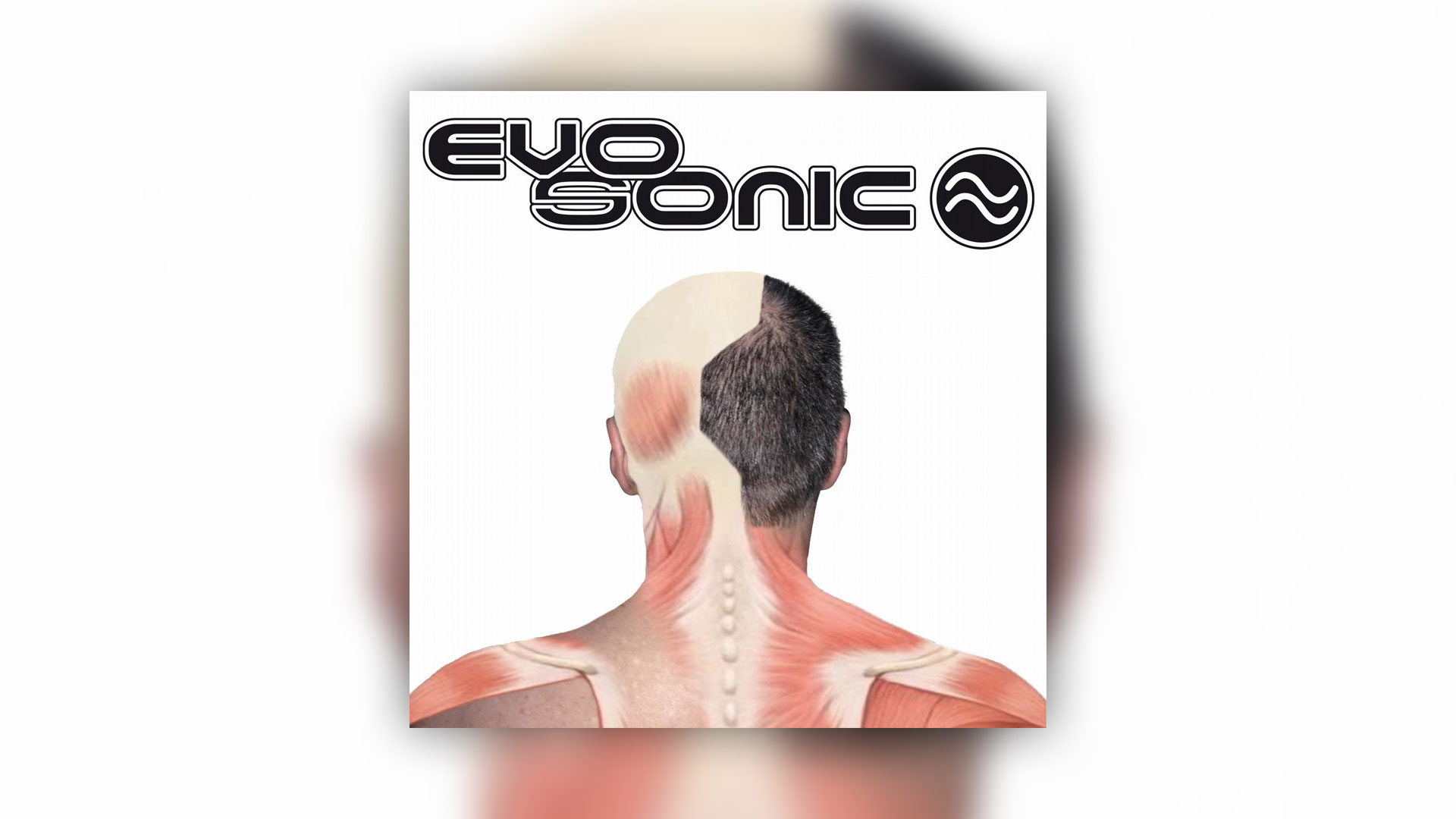 All tracks written and produced by Chris-Maico Schmidt 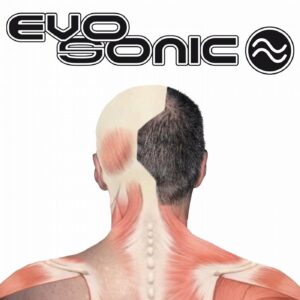 Deep and cool, produced extremely incredibly, chilled and atmospheric with very interesting sounds. So first critics judged this debut album. To speak of debut is amazing, because under projects named like „Cybordelics“ and „Mikerobenics“ Chris Maico Schmidt aka Mike S. put out well over 30 singles, albums and EPs. Who does not remember the Hard House Classics „Adventures of Dama“, which are just reissued and reinterpreted. However, Two Point Zero where he has worked for almost 2 years, is his first solo album. “Nice”, “Downtown”, “Sing The Song” and “Begging” certainly enriches the Tech House genre. “Son”, which is devoted to his son and “Rain” more probably the Deep House. Clearly ambiguous “Easy”, “Father” and “Pray” are assigned to Techno, “Enemy Mine” to Electronica and the very modern “Marvin” to Nu Disco.

This LP is suitable for clubs, the car and at home with that. To still quote another critic: „The songs are already giving me summer feeling now. There are also many albums of other artists, only 2, 3 Tracks are good there, but „TWO POINT ZERO“ is made cool correctly from the first one up to the last Track.“ If there were a Leaderboard for the longest breaks or a comeback of an artist, the German DJ and producer would be the first-placed. His first release is proud 22 (!) years back.

This LP appear on the newly founded label „Evosonic Records“.