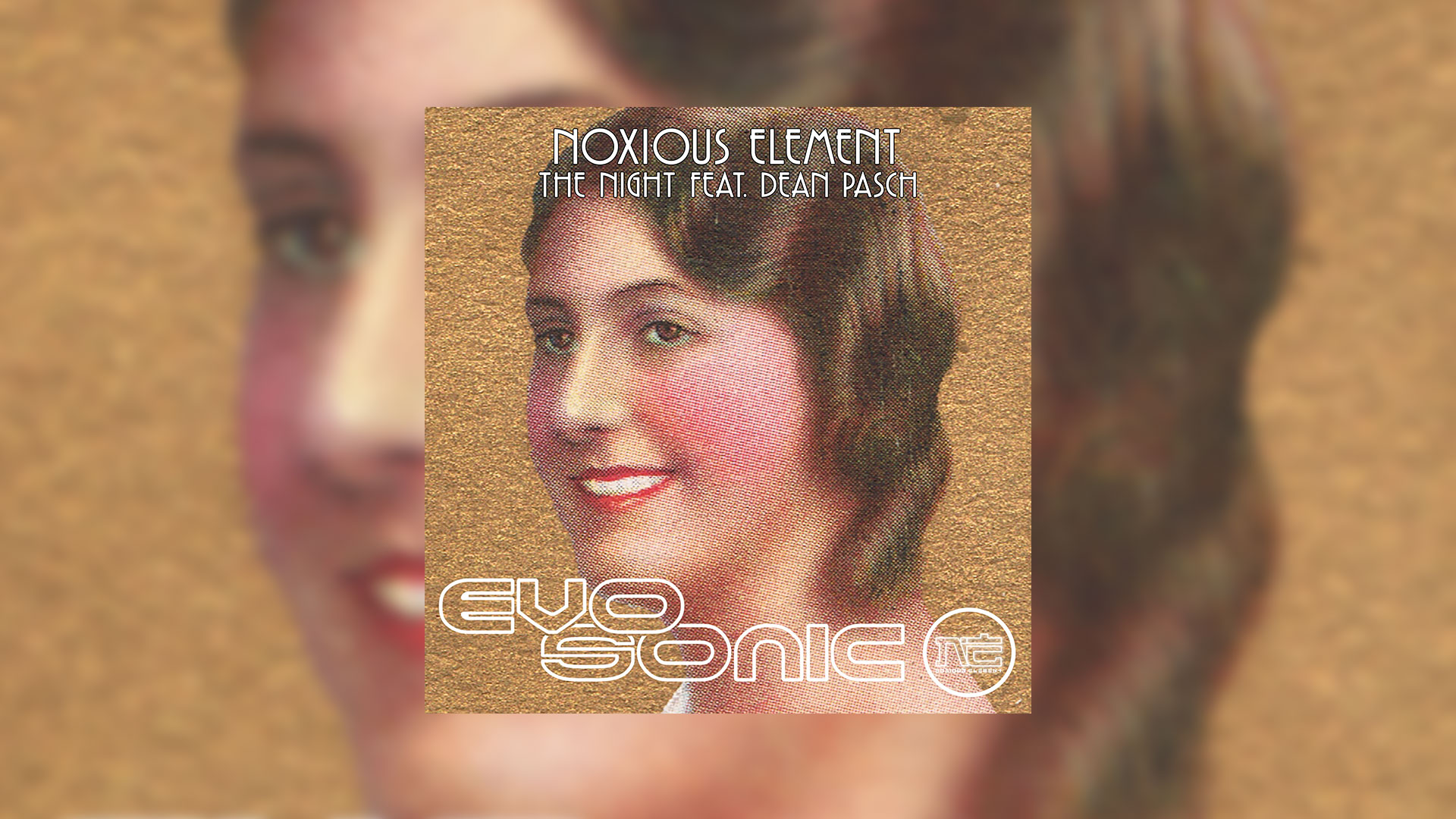 In the summer of 2021 Oliver Kraus decided to revive the project „Noxious Element“. This release shows how intelligent that was.

Oliver Kraus discovered electronic music in the early 1990s. The new Amiga 500 as a Christmas present, the education at the SAE in Frankfurt to become an audioengineer, as well as the first vinyl release under the project name „Noxious Element“ (together with his friend Jörg Schellhaas) on the label „Phuturewax“ of Tom Wax, Liesen 1999 live acts in the Rhine-Main area followed.

In 2001 he moved to Munich and concentrated more and more on his work as a sound designer, jingle composer and radio producer. With this release on Evosonic Records he reports back. Dean Pasch gives „The Night“ the oldschool touch with his voice, which is currently experiencing a renaissance in techno. The remix of „Nox“ aka Jörg Schellhaas, brings the „Detroit Sound“ into the game, which always goes and ready is a techno blockbuster, which brings the clubs to shake. That’s what I call a fine comeback.