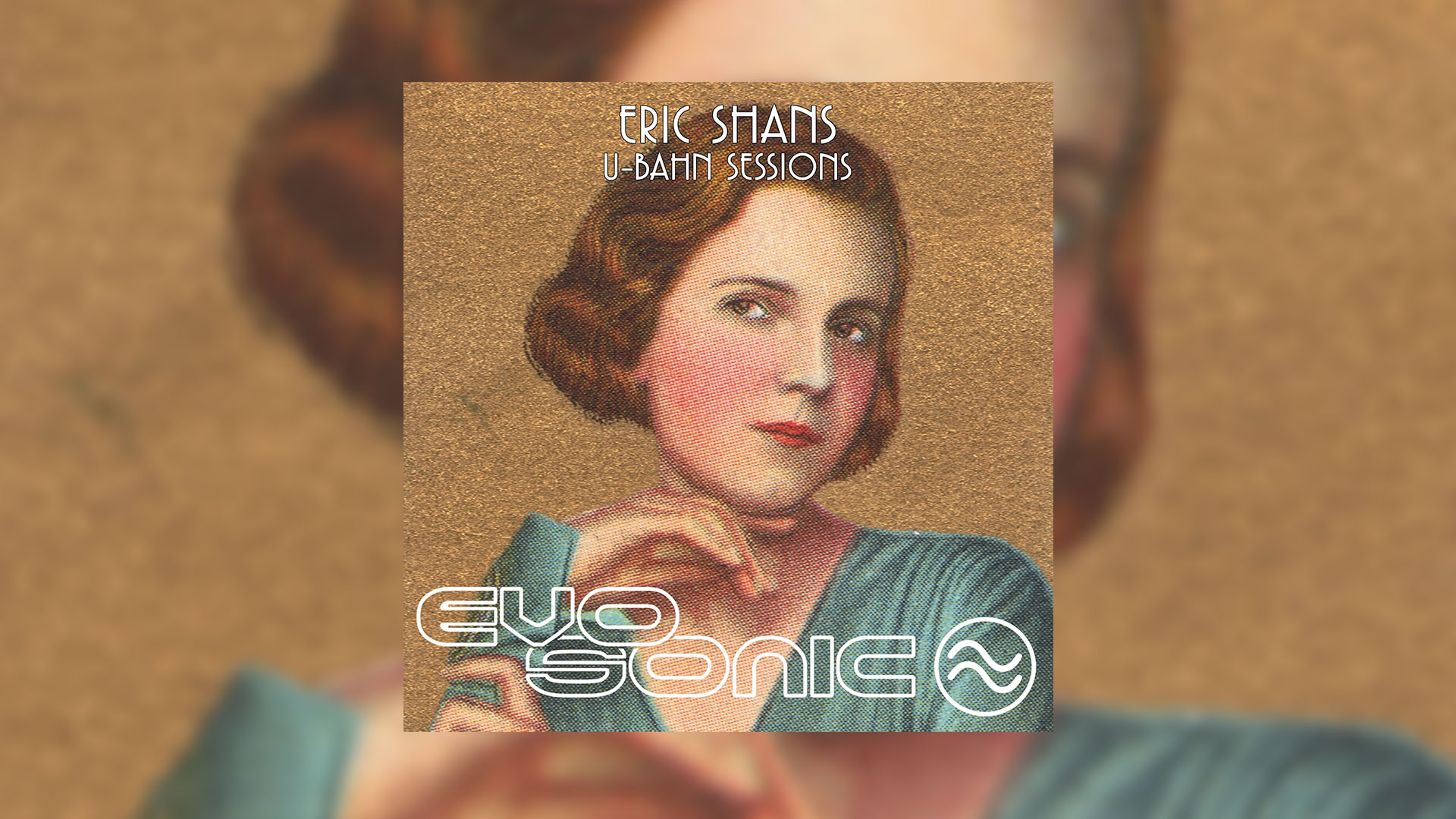 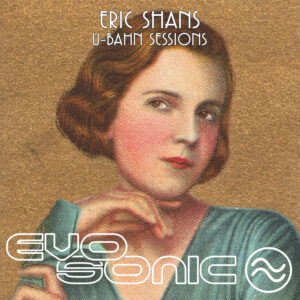 All Tracks written and produced by Eric Shans.

New Yorker Eric Shans took a week-long trip to Berlin in June 2022 to visit friends and reconnect with the city, having been there in 2007. Then as now, he was inspired by the city’s vibrancy, creativity, openness, and gritty but forward-thinking energy. That’s exactly how the tracks sound. The starting point was the Frankfurter Allee stop. On his subway rides through the city, it was certain stops where he experienced adventures. He wanted to capture the resulting impressions and incorporate them into the creation of these songs. When he returned to New York, he wrote this EP.