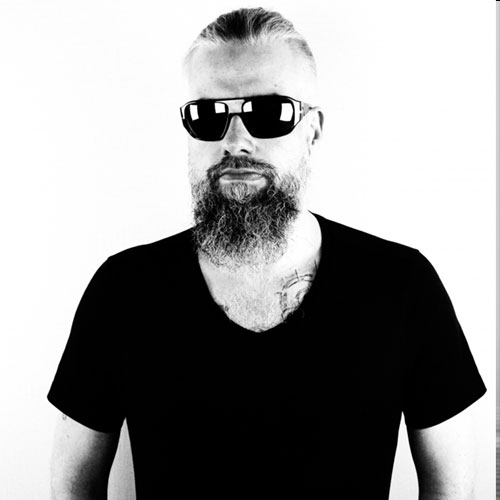 The road to becoming a DJ was paved for Kai from Southern Germany when he visited the OM Club in Madrid in 2004. He saw how the DJ was able to build up a vibe and play with the crowd. Being bored of his old life, with his friends who were already bound to work and family, he became deKai.

Because of his affinity to heavy metal, deKai’s sound is hard and pushing. A fan describes his music as having the feeling of being chased by predators and running for your life.

In the beginnings he played his techno at clubs in Ingolstadt, Munich, Augsburg, Regensburg and many other cities in Southern Germany.

In 2009, he decided to take it a step further and moved to the birthplace of Techno, Berlin, with the intention to drive the crowds of the German Capital into ecstasy. The start in the new city was tough and deKai held himself above water with small jobs in construction and few bookings at Club Levee.

After quite a while, he got offered a residency there and more and more clubs like Tresor, Sisyphos, Kosmonaut, Suicide Circus, Magdalena, M.I.K.Z, Fiese Remise and Golden Gate wanted to have their share of the deKai sound, making him one of the hottest and most booked DJs in Berlin. One of the milestones along his way was a 10 hour set at Magdalena after which the cellar of the club got named „Kais Keller“ and another 10 hour Set at Betriebsfeier Hoppetosse. DeKai has come a long way.

Since 2011 he is signed at Kiddaz FM and in 2014 he started his own label RAGNARØK with Holgi Star. Artist like Holger Nielson, Hefty, Patrick Arbez, Asem Shama, Moog Conspiracy, IXEL, Kenny B, Sven Sossong and deKai release tracks that will make you shiver.
Seine Shows: 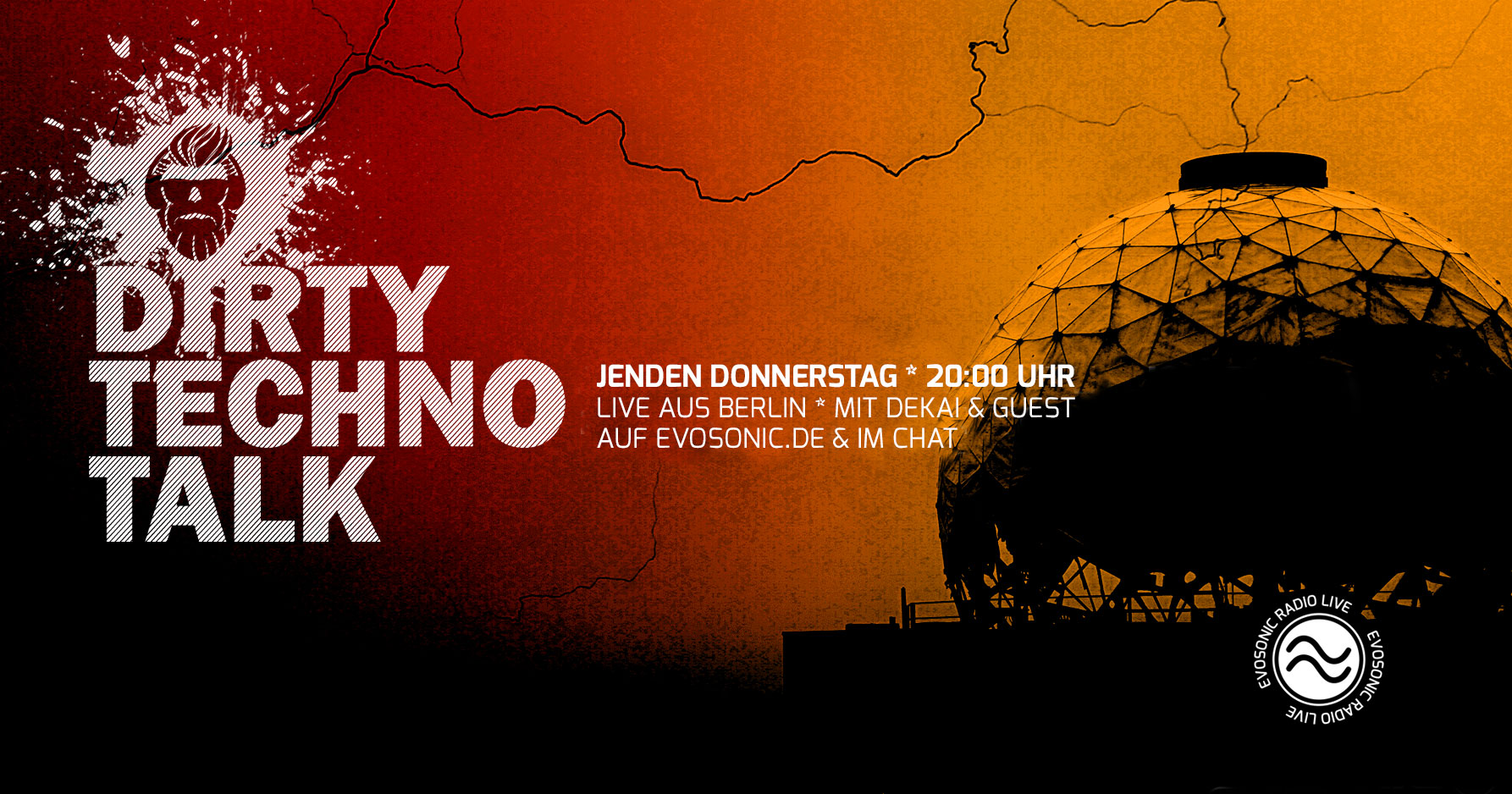 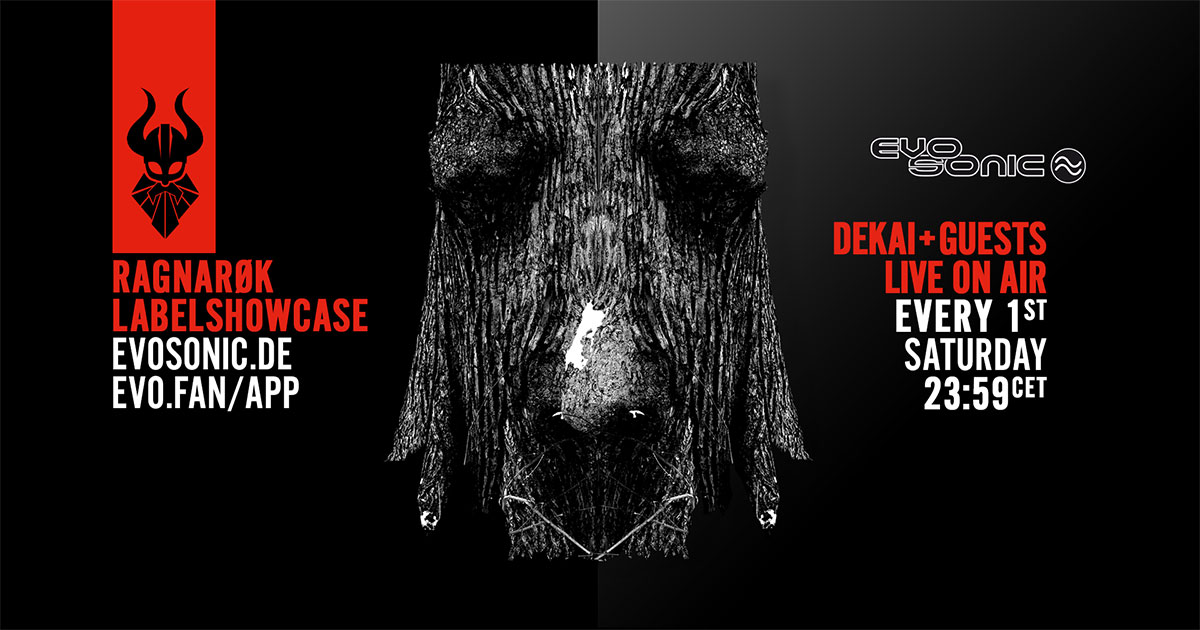