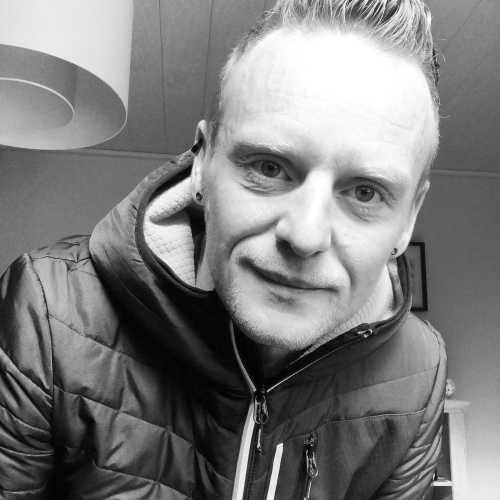 Born on 07.08.1978 in Kronach in the beautiful Frankenwald. At the tender age of 10 years I learned drums in private lessons. Influenced by the metal scene (Metallica, Iron Maiden, etc.) I first came into contact with electronic music in 1989/90.

Every Friday at 8 p.m. the hits of the week were played on Bayern 3. Equipped with a cassette recorder, I waited for the charts of the week so I could record them. And there it was, Snap – The Power, the first song, which then led me from metal to electronic dance music.

From then on, the record collecting started. Every week was ordered from the Discsender (small catalog in the 90s with a lot of vinyl and CD). When I was 14, I visited my first discotheque and was immediately impressed by what the DJ up there was doing with the records. I wanted to be able to do that too. And so I took to the turntables for the first time in our youth club.

1995 was another turning point in mixing. Since I bought a lot of vinyls and CDs at my „dealer“ of trust, he asked me if I would like to have a special „Bravo Hits“. And there it was, The Magic Sound of Deep. Simply cool and ingeniously mixed. In 1996, after a long time of practicing with the black gold, I got my first gigs in smaller clubs and at private parties.

In 2009 I moved to Mannheim to Sunshine Live. At the show „Hire and Fire“ I got the second place. In 2011 there was a DJ competition at Café Kitsch (Kronach), where I took 1st place. This was followed by various gigs in different clubs. In 2018 I came through a friend (DJ Phil Harmony) to Evosonic where I am to this day. Through Evosonic I had the honor to DJ at the ZDL in 2021. 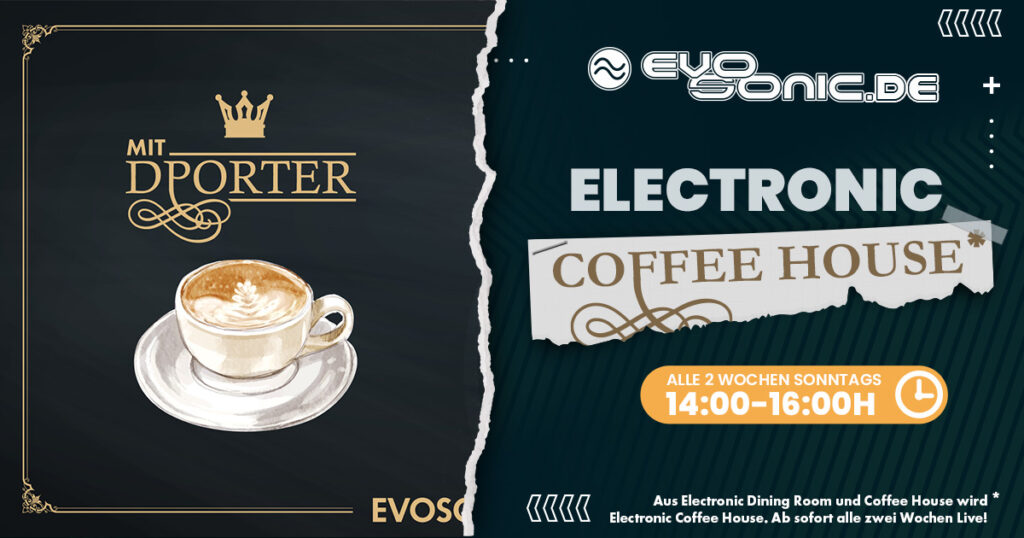