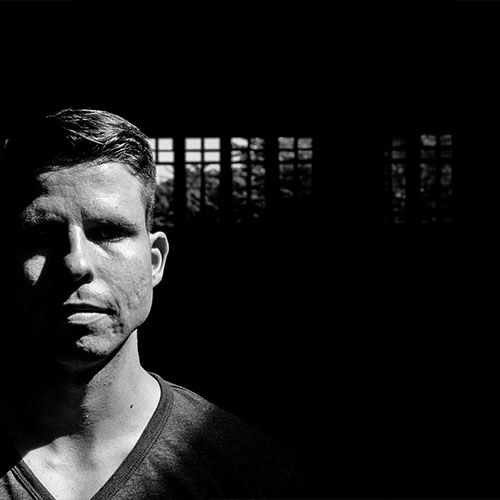 Born in Potsdam, 1984, miKech came early in contact with many music genre. Over time he discovered the true love for electronic music. 2007 his first gig came and 2010 he started producing his own tracks. Soon he get well-known Feedback for this and became an important part of the Berlin label Who Else Music in 2013. Over the years, a willingness to experiment proved, which is reflected in his DJ sets. The sound is a mix from deep-house through melodic accents to floating techno beats and thus created his very own touch of electronic music. Since 2014 he is also a part of the duo „Not Usual“ and successful on the international stages. In 2017 miKech launched the Channel „Like That Underground“ and hosted the weekly Podcast Series with known and unkown artists around the globe. 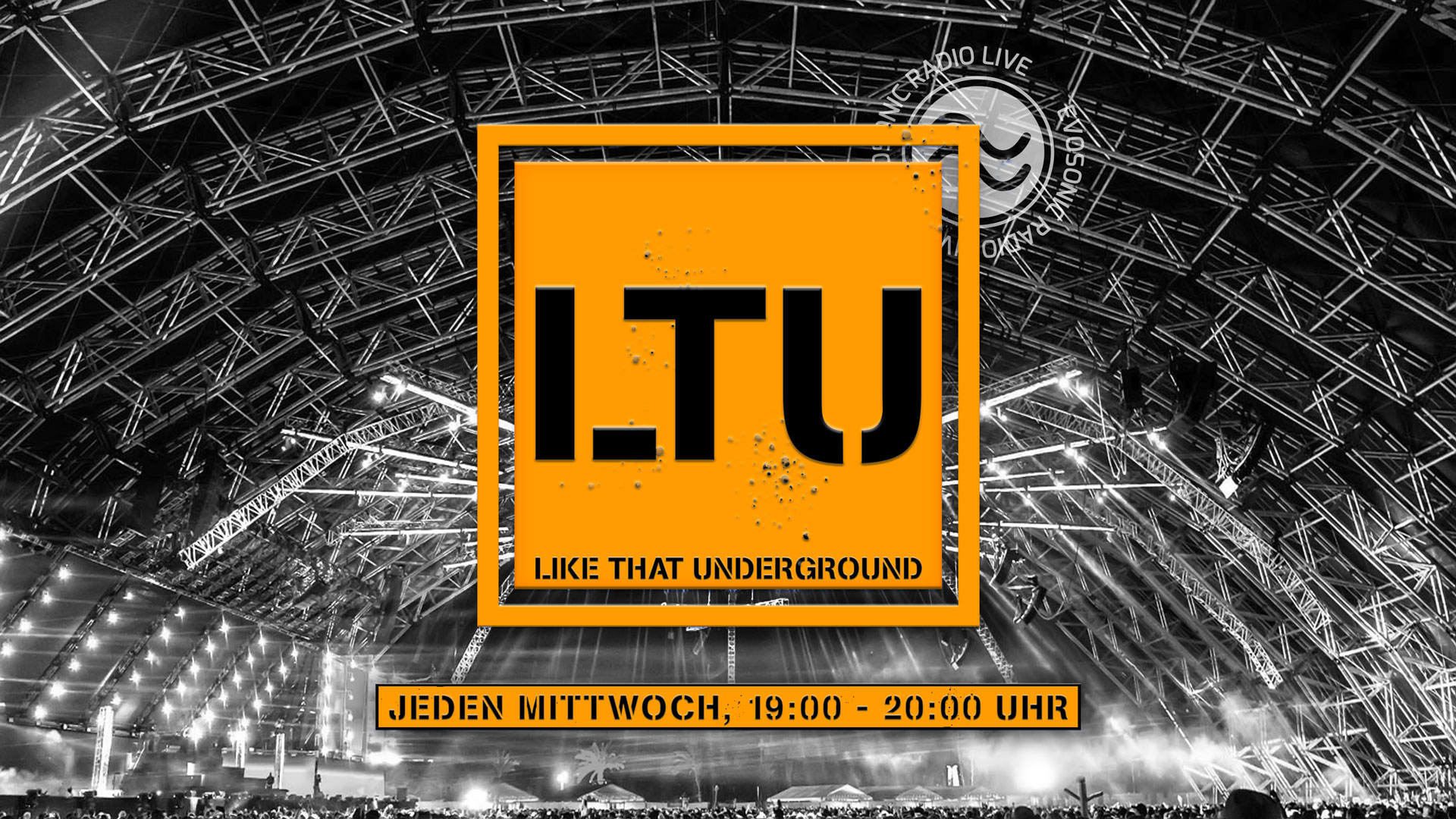