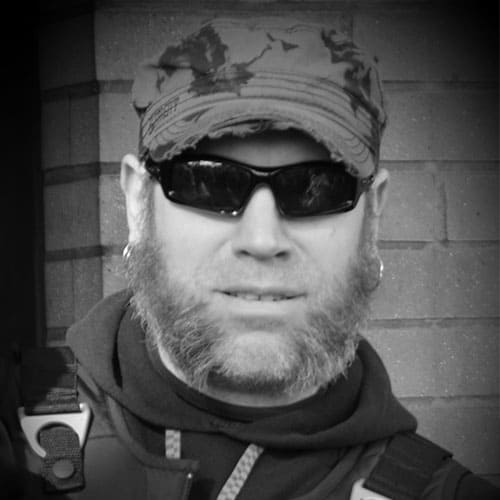 As a young boy Scelletor was already more than enthusiastic about music and the first tapes were recorded. Since it was already annoying at that time to always have pauses between the songs and he realized that some tracks would fit well together, he bought his first mixer with a friend at the age of 14. At that time still rather experimentally however already electronic Mukke turned (Yello, E.L.O., Kraftwerk, kind OF Noise, Depeche mode, etc.).
So the first mixtapes were recorded. Then came the first contact with House Sound of Chicago and Acid House and suddenly DJing had taken on a completely different form and quality. At that time there was also the first contact with EBM and there Scelletor had found his direction. In the course of the years he continued to play Tech, Minimal, House, etc. in various clubs (e.g. Sixpack-Gladbach, Noodles-Poll, Kitchen Club-Wuppertal, Bibo-Porz, …) (among other things also 2 guest appearances in the 90s at the former Sleep Disorder with Nick Trick) but the main focus remained all directions of the Goth and especially the Electro things.
From the club experiences of the last 30 years and also later in the Internet radio he was very disappointed by the DJ behavior of the black scene. Because over all the years the same bands and tracks were played over and over again, not to mention the mixing at all, so he made it his mission to present new and unknown bands to the black world to escape this monotony. In addition, it is important to him to give the independent + underground a playing surface. Of course, the main drive was and still is the mixing itself or let’s say creating sound collages is probably more accurate.
Seine Shows: 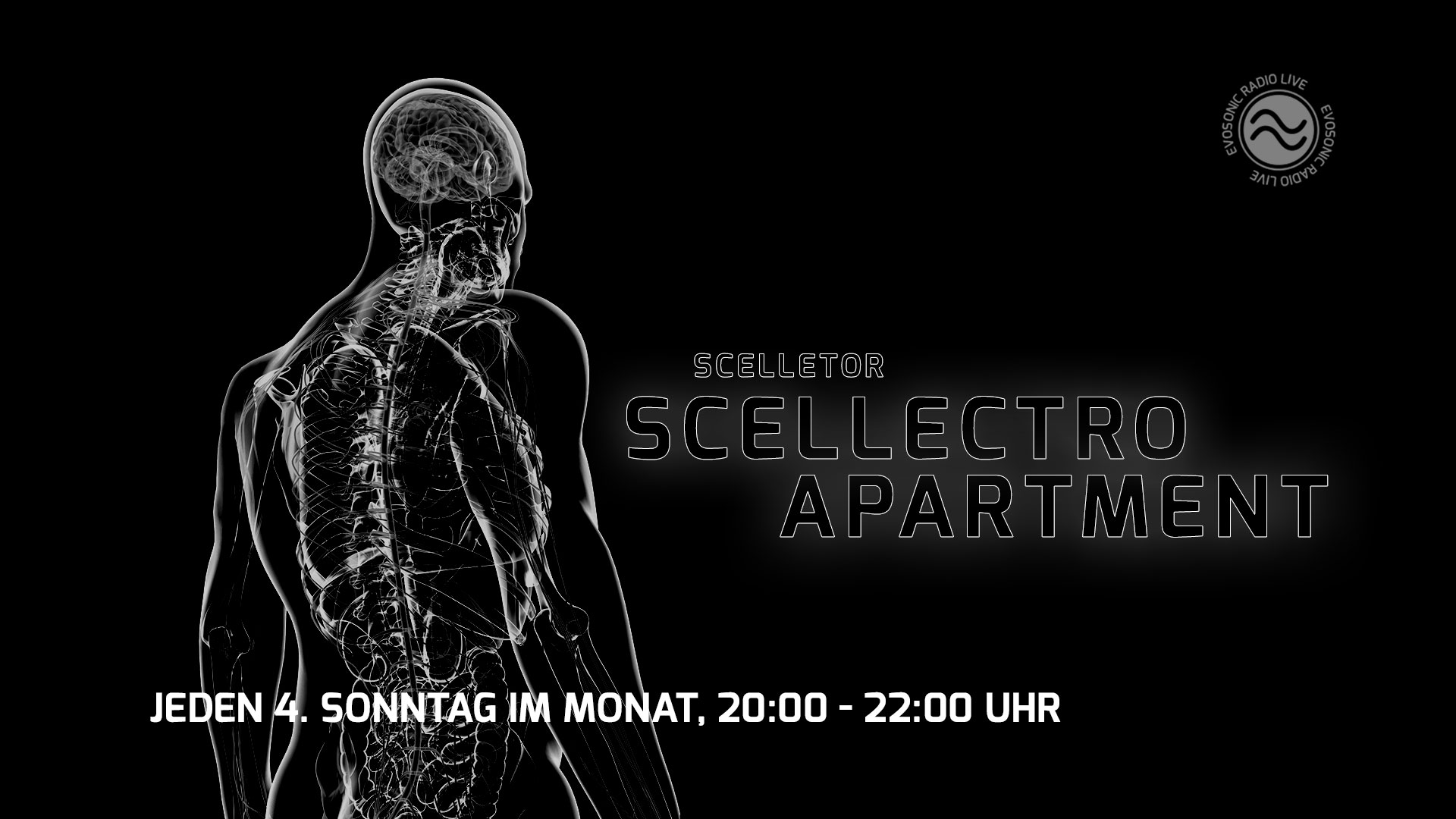