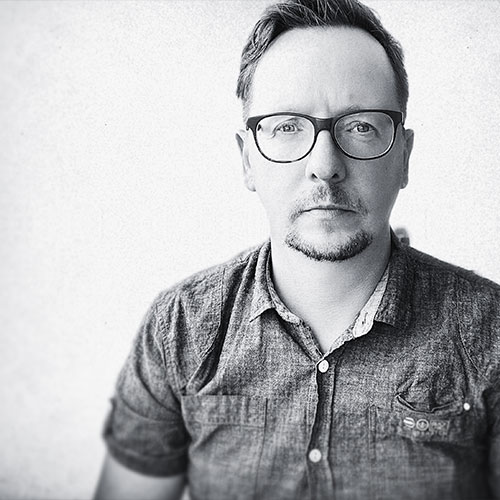 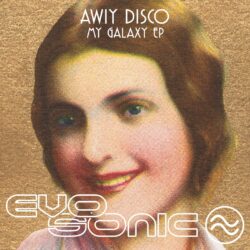 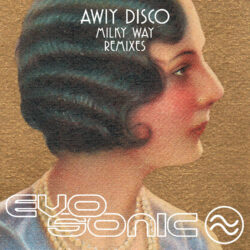 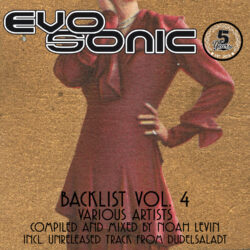 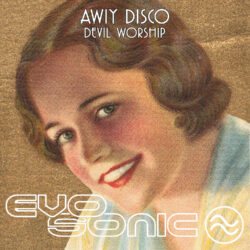 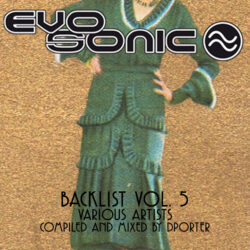 Awiy Disco, aka Rene Gottwald, has always been attracted to electronic music. In the nineties he bought his Technics turntables from his apprentice money. At various gigs, the 90s techno sounds were then presented to the audience.

Early on he started composing his own tracks. In the beginning the musical ideas were mainly realized with hardware synthesizers and an Amiga 500. Thanks to devices like E-MU Sampler, Clavia Nord Lead and the BassStation first ideas could be realized. In the further course, the PC also found its way into the productions. The styles Deep House and Tech House have solidified over the years. Radio plays, vinyl and CD productions and gigs with various projects followed. You can get an impression of the current sound immediately by listening to the first Awiy Disco single „Time“.

His passion is finding new sounds and integrating them into exciting arrangements. Also, collaborating with other Djs and projects is always on top of his agenda. He lives for grooving and inspiring new music. With fat beats and groovy bass, Awiy Disco takes his fans and listeners on a musical journey where everyday life is forgotten.