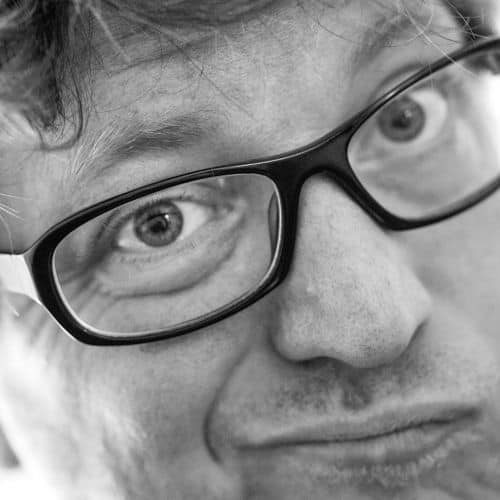 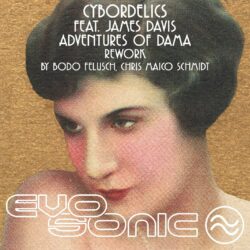 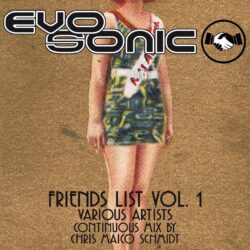 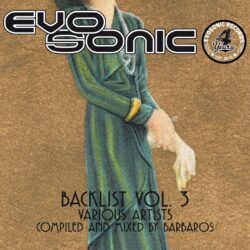 BODO FELUSCH born on 3.9.1974 in Duisburg. DJ, producer and sound engineer Bodo Felusch is a highly addicted vinyl junkie. What pleases must be bought, without regard to genres or styles, „in the end everything merges into one anyway“. Influenced by jazz, blues, soul and funk, he landed on electronic music at some point at the age of 16, when he got bored with the sound of his drums.

„Acoustic, electronic – handmade or from the computer, it doesn’t give a shit“.
„Composition is just a spark, the fire ignites when you hear it“.

So at some point he ended up at the legendary „space club“ and „warehouse parties“ in Cologne and he immediately started to burn. In 1993 he started DJing and made a name for himself in the early Cologne scene under the name „DJ-SILVER“. A year later followed a residency at Bonn’s „Slam-Club“ where Felusch learned to play 8-hour sets on legendary Wednesdays but also warm-up’s for greats like Tony Humphries and Jeff Mills on Saturdays.

The bookings piled up and it went steeply upwards, but it followed a serious setback by a herniated disc in 1996. He decided to cancel all gigs to get fit again as soon as possible. But it should take a year and he decided in the meantime to learn the profession of sound engineer from scratch. His first productions followed, but they were only intended for good friends and have never been released. Around the same time, Bodo Felusch began to work in studios and gain his first professional experience with music and commercial production. But soon something pulled him back on the road and he ended up as a sound engineer in the event industry where he still works full-time and earns his living, which is mainly invested in vinyl and good food.

Along the way, always looking for the optimal mix of tech, prog, and deep house, the first release appeared in 2003 on „Underworld-Recordings“, which he produced for his old DJ and school friend DEE-LA. In 2004 further releases on labels like „Earregular-Recordings“ and „Three-Elements-Recordings“ followed. Under the pseudonym „THE-REAL-DEEL“ DEE-LA & FELUSCH appeared for the first time in artistic collaboration and decided after several requests for a release on the worldwide respected label „Sounds-Good-Recordings“.

In 2005 Bodo Felusch started his own, currently digital-only label „UNVIRTUAL-MUSIC“ whose releases regularly land in prestigious cases in England, America and Canada. Always in action and working on five productions at the same time, promotion sometimes comes a bit too short, but this is compatible with his philosophy of an indie label, where the content and thus the music and the artist come first. In the same year he started to DJ again and to gain his first live performance experience. In his sets he processes everything he likes and his sound merges into hypnotic „Electronic-Deep-Progressive-Tec-House-Tribal“. Always refined with unknown own productions his sets are always worth an ear.

„Music is massage for ears“