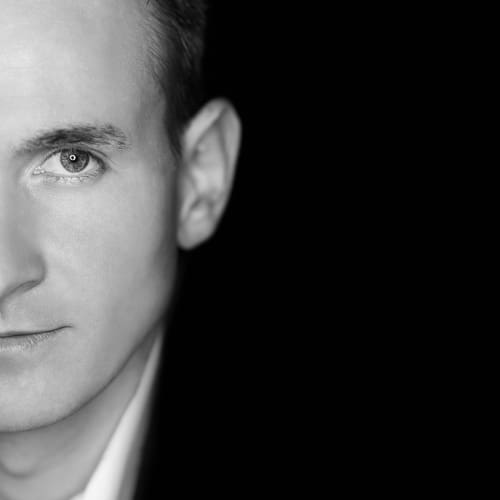 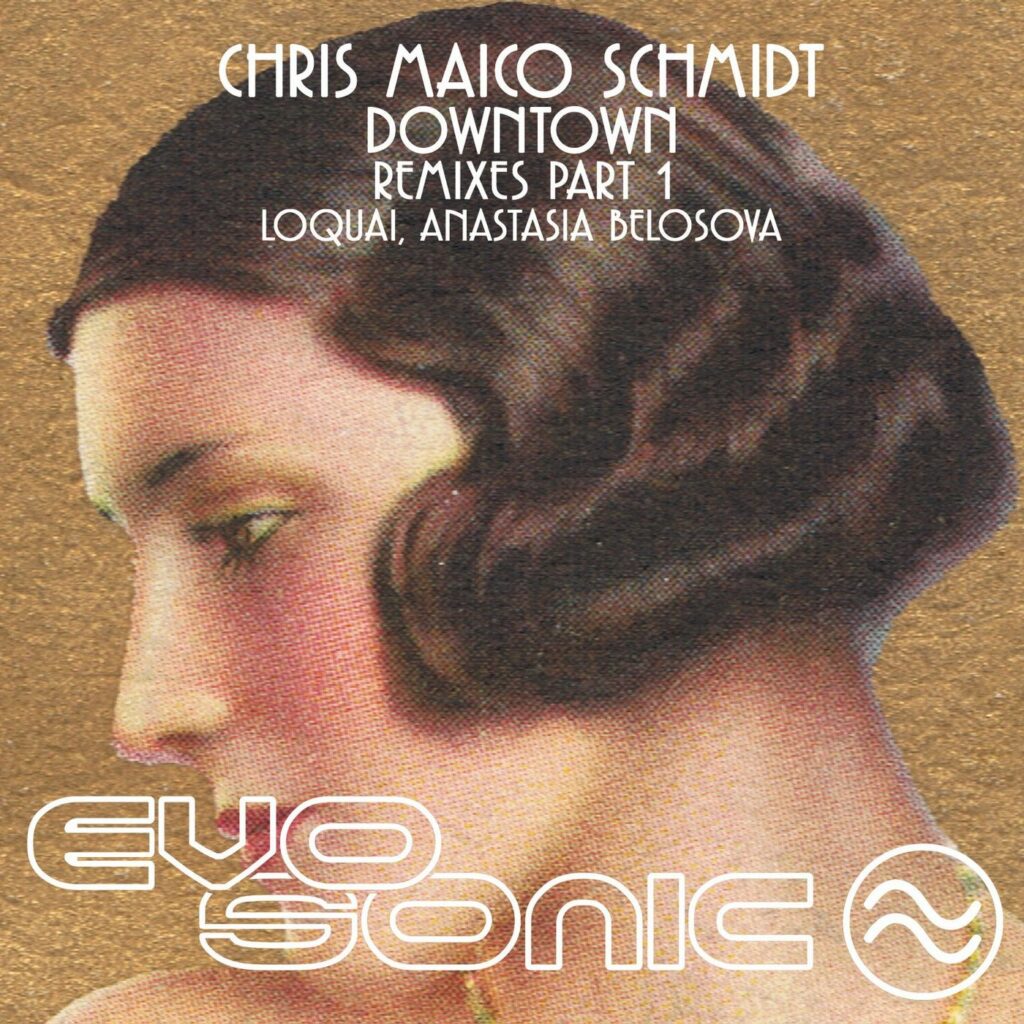 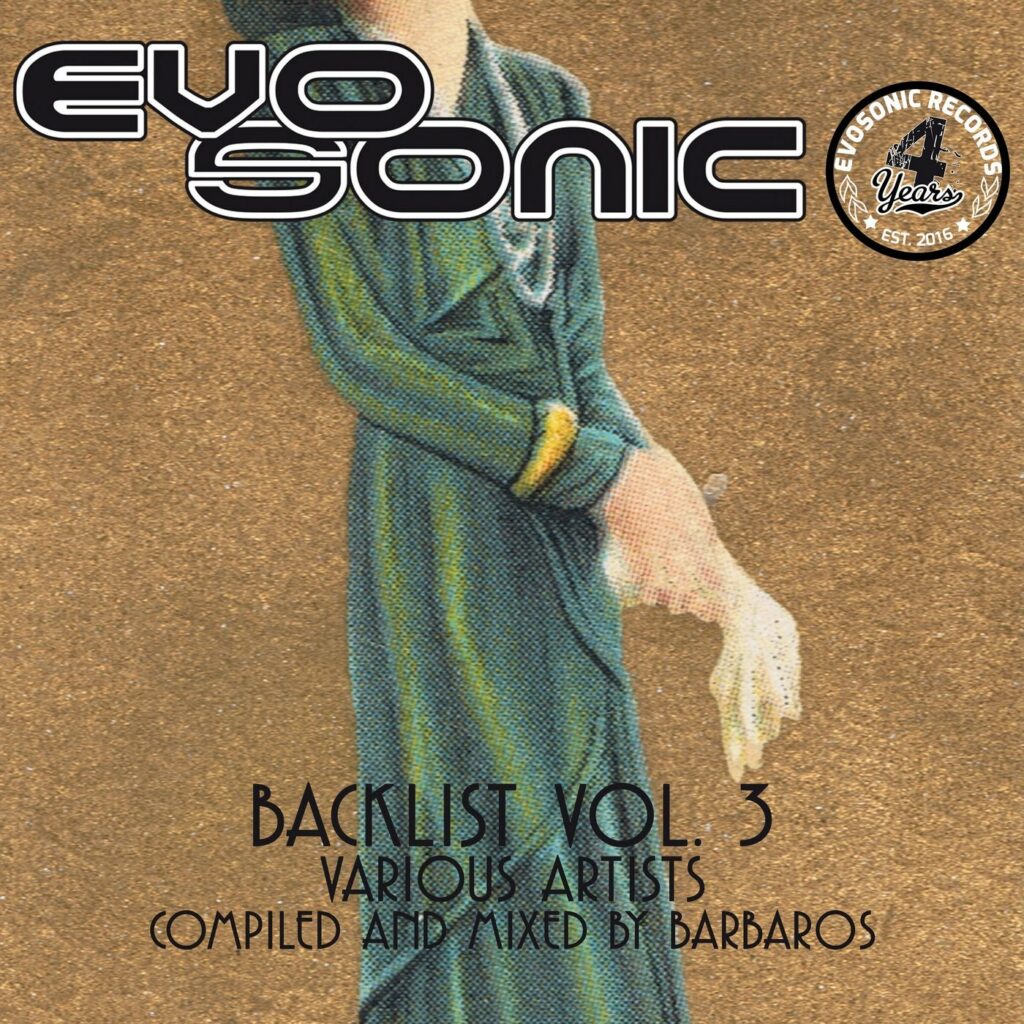 Konstantin was born on September 7th, 198 1 in Bel ’bulak, Kazakhstan. Since childhood, Konstantin has had a growing interest in percussion instruments and the accordion. His first contact with electronic music occurred while watching MTV and found he was fascinated by the sounds and the possibilities it proposed. At the age of eight, he immigrated to Germany with his family and has lived in a village since the move. His early musical career started in 1998 when he purchased his first electronic instruments, parallel to starting his schooling as a carpenter. This was the beginning of the music scene.
From here Konstantin began working intensively in music production, weaving in all styles of electronic music including p sychedelic, trance, ambient, trance, break beats, and drum & bass. The combination of these styles has made him a producer of progressive house. Konstantin returned part time to school, but this time to the SAE School in Frankfurt to study audio production. He graduated in 6 months gaining certification as an EMP (Electronic Music Producer) From here his career skyrocketed with many offers coming in from labels such as “Ultimate House Records” where in 2005 he released his first official single under the name “LoQuai”.
During these years he worked on many remixes for a variety of labels, which really helped propel his musical career. In 2008, Mystique Music, a new label in underground music, approached him and there he finally found a label where he could grow fundamentally as a producer. The name of “LoQuai” remains on the lip s of underground DJ’s and producers around the world, in the last year he worked on many remixes and original tracks and releases on over 60. labels, including Mystique Music,Green Snake Rec., Baroque, Stellar Fountain,Electrinic Tree, Bonzai Progressive,Particles,Balcan Connection and many more.