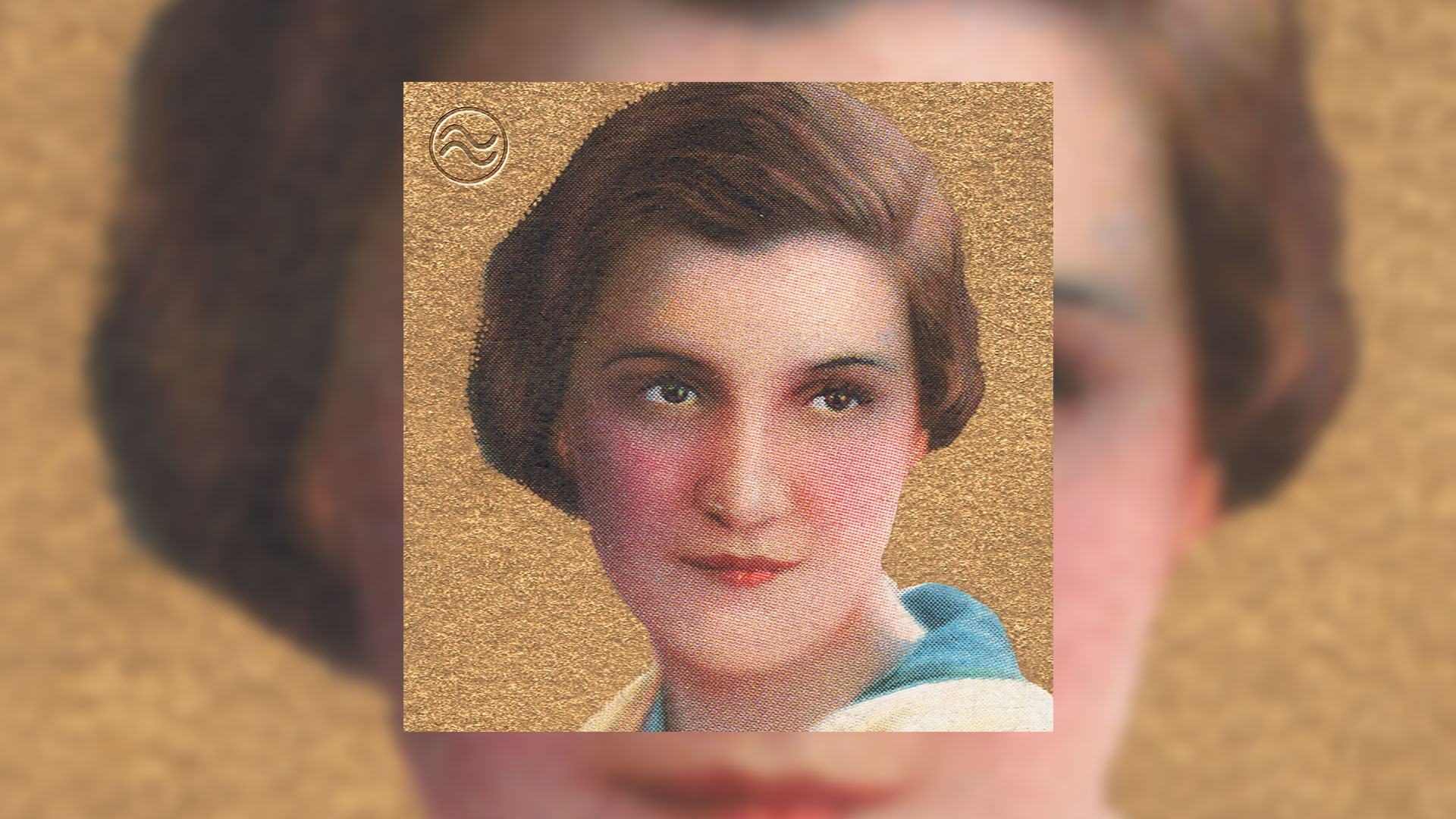 Ariyam (real name Ali Mirzamahdi) was born in Tehran/Iran in 1996 and moved to Austria in 2015. As a teenager he was a big fan of electronic music and analyzed his favorite tracks as a hobby. The analysis later turned into more. In the meantime, he has turned his biggest hobby into a profession. With two cool tracks he has now landed at Evosonic Records and because HE discovered him, HE of course also contributed musically. A sensational remix by Noah Levin, the discoverer, rounds off this fine EP.

All Tracks written and produced by Ariyam. Track 3 remixed by Noah Levin.
Mastering by http://sledgermastering.by/.