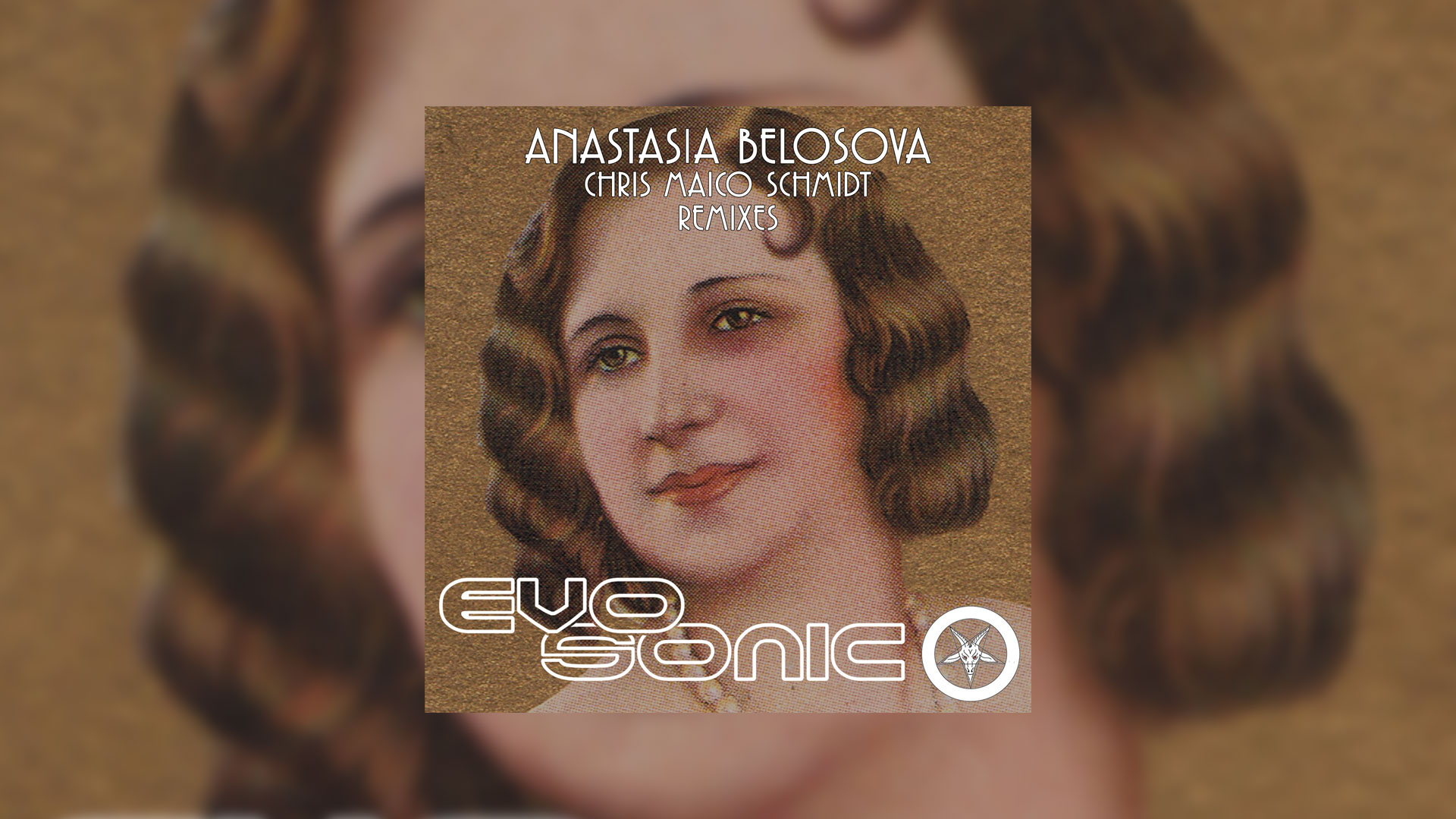 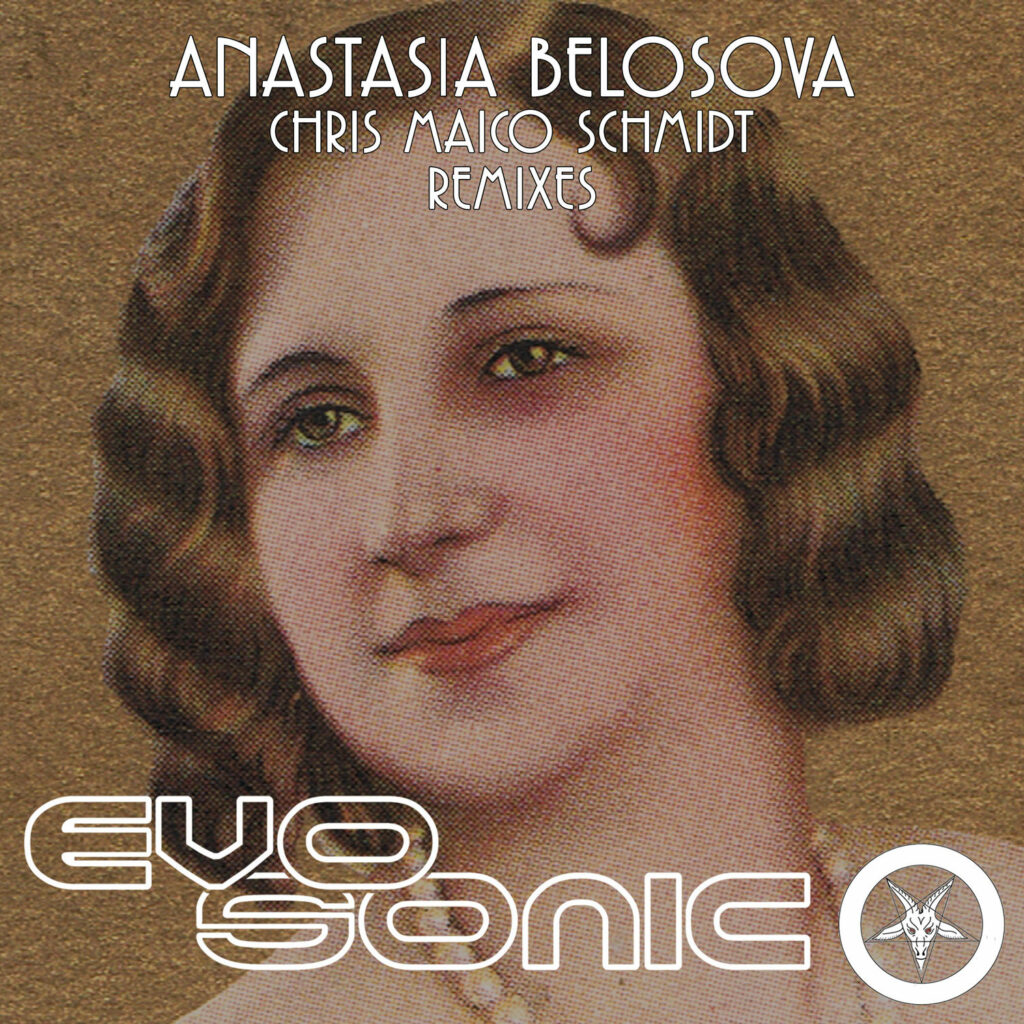 All tracks written and produced by Anastasia Belosova.
All tracks remixed by Chris Maico Schmidt.

Three typical remixes by Chris Maico Schmidt, percussion drive them forward, effects when you don’t expect them, breaks when they have to be, basslines that are also close to Psy Trance. Very unique, the original but always in focus.

It’s been a long time since the Boss produced for his label. Then right away three remixes of Anastasia Belosova’s releases, which appeared for the first time on Evosonic Records in 2020. Now let me tell you something. The originals are from 2014, the remixes were made a year after. It took 6 years to release them. Sometimes they were not up to date, sometimes the originals were too hard, sometimes too fast. Then the remixes were too close to trance and too soft. Then nobody wanted them. In between, they disappeared, were forgotten, then reappeared. In 2020 the game of hiding was over for the originals, now and today they gave the way for the remixes. Better late than never.